Is Your New Year's Resolution Just An Empty Promise? 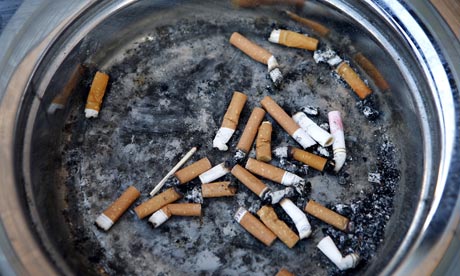 We make them every year and according to a new study we break them  every year as well.  We are of course talking about the New Year’s resolution.  Whether it be to start the new year afresh with a clean slate or just a slight tweak to your lifestyle, psychologists say we rarely keep our resolutions and when we break them we become more depressed in the process.  So should we even try?

There may be a way to make them stick if we understand why people have failed at keeping them.  An article from the Guardian talks about a study from the University of Hertfordshire that surveyed 700 people about their strategies of trying to keep their New Year’s resolutions.  From losing weight to giving up bad relationships less than a quarter of the respondents were able to stick to their resolutions.

Of the 78 percent who failed, most of them had focused by fantasizing about success and relying on willpower alone.  Psychologist Richard Wiseman , who led the study, told the Guardian, "If you are trying to lose weight, it’s not enough to stick a picture of a model on your fridge or fantasize about being slimmer."

So what is the secret to successfully keeping your New Year’s resolutions?  The study reveals that people who kept their goals broke them into smaller steps and gave themselves rewards as they achieved each step.  They also let their friends in on their resolutions and kept a diary documenting their progress.  Making one resolution at a time led to the best results as well as regarding the occasional lapses as just temporary setbacks that you can work through. Wiseman says, "Many of the most successful techniques involve making a plan and helping yourself stick to it."

What do you think of the study revealing most people fail at keeping their resolutions?

Have you had success with sticking to your New Year’s goals in the past?