The Royal Wedding: How Will You Watch? 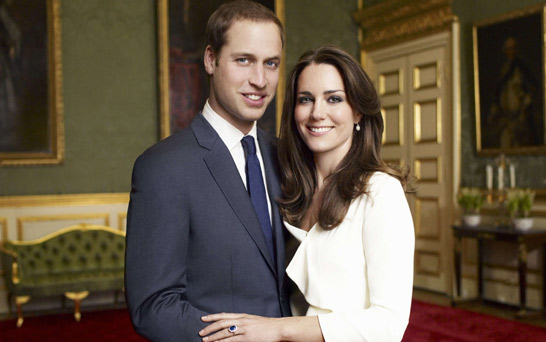 For all of us that have been anxiously waiting, April 29th is almost here.  Much to the public’s enjoyment (and sometimes exhaustion) , the press has been prying for all the details from who will design the bride’s dress to what flavor of filling will be in between the layers of the wedding cake.

And now its time to sit back and watch as it unfolds before us.  We all know we can turn to our TV sets for plenty of wedding-day coverage, but Reuters reports that the internet will also be a place to go for live coverage on the big day.

With more than 2 billion people expected to tune in for the historical union, The Royal Channel on You Tube is offering live coverage, which begins at 10 a.m. London time on April 29th, along with a multi-media blog that was created by royal officials.

A statement from St. James Palace reads, “Staff at Clarence House and St. Jame’s Palace will provide a live commentary with historical information, interesting links, additional photographs and video footage as well as an integrated Twitter feed.”  Officials have also stated that this will be the first time a live blog has been set up to run alongside a live-stream on Youtube for any other occasion.

What do you think of how The Royal Channel on You Tube plans to cover the royal wedding?

How will you be tuning in on the big day?