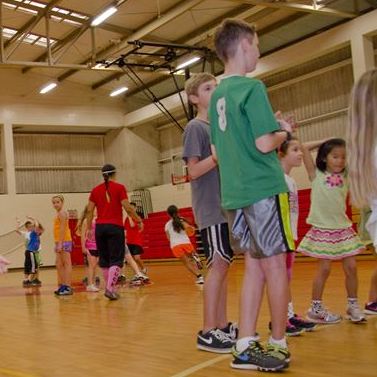 NBC News reports about the move to put a hold on the tests and how over the last several years they have seen a dip in students scoring within the healthy range. A spokesman for the finance department, H.D. Palmer, explains how the state has received complaints regarding the fairness of the test in that it requires students to check male or female when filling it out and the Body Mass Index (BMI) is determined according to gender.

The BMI measurements have been under scrutiny for a while as to whether they can accurately predict health risks or whether a person is in a healthy range. And Palmer explains that in schools, “The issue of BMI screening plays a role in the issues of both body shaming and bullying.”

But many also worry about the rise in childhood obesity and how we can adequately educate students about their physical health. There has been a drop in physical fitness scores over the last five years, especially when it comes to the “aerobic capacity” which is tested with the one mile run. Fifth graders have dropped more than 3 percentage points in this category just over the last five years. Both 7th and 9th graders also saw a drop in this category between 3 and over 4 percent.

What do you think of the current way kids are tested for physical fitness in schools?

How do you think schools should proceed in educating students about being healthy and physcial fitness?