October is Dyslexia Awareness Month: From a Mom's Perspective. 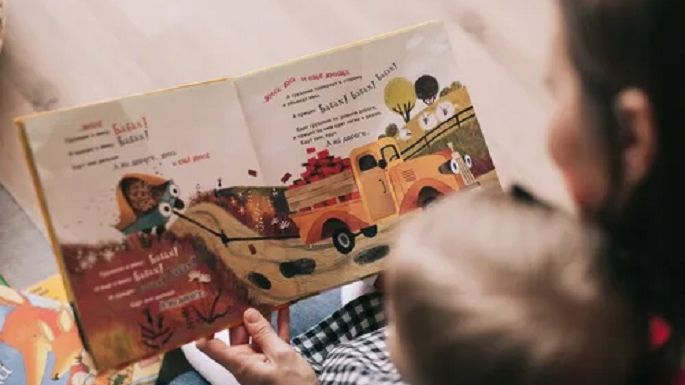 My 8-year old son was diagnosed with dyslexia a few months ago. He doesn't like to talk about it and he doesn't tell anyone else he has it. So I don't usually either. However, it's Dyslexia Awareness Month and I believe that the more who know about it, the more kids we can help. Plus, I tell my son all the time how proud I am of him, and I hope that one day he'll be proud of all that he is too.

My son makes friends everywhere he goes. He is kind and generous to everyone he meets. His smile is contagious. He also happens to have dyslexia.

We suspected that there was something going on a few years ago. It was more than that he was having trouble reading. It's that he tried so hard and still struggled. Despite any improvements he was making, he was still falling farther and farther behind. Even when we gave him all the tools to learn, his brain just couldn’t put it together.

The diagnosis was actually a relief. No one’s happy to be told that their child has a learning disability. It broke my heart to hear someone tell me there was something wrong. However, seeing the tears in my son’s eyes while he tried to sound out words and sentences was already breaking my heart. This diagnosis would finally get him the help he needed to set him on a path to success.

In the last few months, I’ve tried to educate myself on dyslexia, and have found there are so many misconceptions about it. Some people think dyslexia means you just write letters backward; or that kids with dyslexia have low intelligence, have problems with vision, or just don’t try hard enough. But I’ve learned that none of those are right. 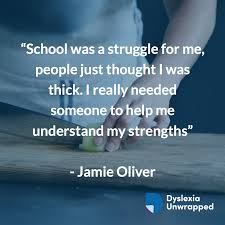 Dyslexia means that my son’s brain processes information differently than most people. He has to work extra hard to do what comes naturally to others, especially reading, writing and spelling. Using specific evidence-based reading programs, he can learn strategies on how to overcome many of the challenges, but he will never completely outgrow it. Dyslexia can vary to different degrees, but experts say that between 5-20% of the population has some form of it.

Because of how the brain works, many people with dyslexia tend to have incredible strengths too. My son is both innovative and resourceful - he can spend hours with cardboard and a roll of tape and turn it into something unique. In fact, some of the most famous storytellers, entrepreneurs, inventors and out-of-the-box thinkers even credit dyslexia for helping make them successful. People like Steven Spielberg, Richard Branson, Octavia Spencer, and Jamie Oliver are all dyslexic. Many believe that some of the world’s biggest game-changers had it too, including: Thomas Edison, Henry Ford, Walt Disney, Pablo Picasso, and possibly even Albert Einstein.

You can find more info about dyslexia and other learning challenges on Understood.org. I highly recommend trying the simulations to see what it’s like for kids who have reading, attention, or other issues. Check them out here.

How does someone in your family (or yourself!) make you proud? Tell us below!