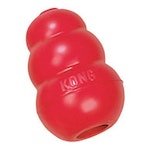 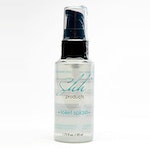 on Aug 18, 2011: My grandmother, may she rest in piece, was beyond the "Mad Men"days so you can only imagine her point of view. She use to tell us that if we want to snag a man, plan "Dumb Dora." Then, once you have hims secured, you can outsmart him. This isn't to say she was ditsy herself, in fact, she is very i…

on Aug 09, 2011: This is a tricky one. In some respects I say yes. I think technology in general (social media, mobile texting, etc.) has allowed people to remain by themselves. You can stay in your room and still manage to touch the "outside" world to some capacity. Even still, that doesn't mean you're socializin…

on Aug 08, 2011: My son just turned one so I certainly still have one foot in child realm and the other still in with my musical taste. I would love to win this!