A Woman's Right to Push 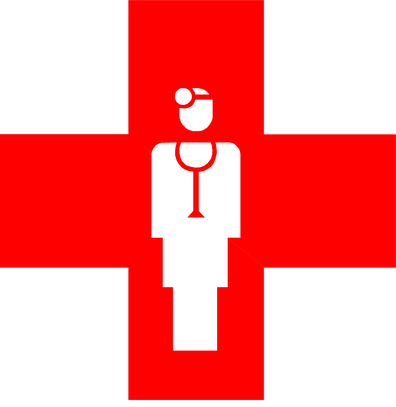 There is much controversy surrounding the safety of VBAC (vaginal birth after caesarean), so much so that some hospitals are now refusing to admit women requesting this type of birth. A lot of hospitals and birthing centers started dropping their VBAC practices soon after the American College of Obstetricians and Gynecologists (ACOG) released a 1999 bulletin urging doctors to only perform a VBAC in a setting where proper emergency care is available.

According to an article published in the American Academy of Family Physicians (http://www.aafp.org/afp/990915ap/special.html) the ACOG still promotes the inclusion of VBAC as a birthing option, but it also takes the stance that no current or past study has proven that maternal and neonatal outcomes are better with VBAC than with repeat cesarean.

The American Academy of Family Physicians also provides a list that the ACOG gives to identify candidates for a VBAC:


One popular 2001 study published in the New England Journal of Medicine (http://content.nejm.org/cgi/content/short/345/1/3) concluded that women who chose to have a VBAC were at a higher risk of uterine rupture than those women who had planned cesarean deliveries. The study goes on to say that women who were induced using a prostaglandin (a cervical ripening agent) before their VBAC were at a much greater risk of rupture.

These findings, however, are very controversial because they only focus on uterine rupture. For example, the risks of having a second cesarean alone can range from severe infection to subsequent infertility. The findings give no information about other risks of cesareans versus VBAC.


The wide range of conflicting research, studies, and recommendations only add to the confusion of making such an important decision.

After doing the research then sitting down with physician and family, how does a woman decide?

Do you think doctors and hospitals should be required to perform VBAC if a woman has chosen it as her birthing option and is a viable candidate for the procedure?

(If you are thinking about having a VBAC, you can find an extensive list of support groups at http://www.vbac.com/supportgroups.html.)