Who's Brave Enough To Try the World's Strongest Cup of Coffee? 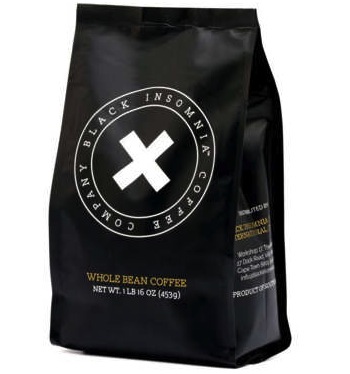 If your strong morning brew just isn’t doing it for you anymore, there’s an even stronger cup of Jo that’s guaranteed to keep your eyes open. A coffee called Black Insomnia is said to be the world’s most caffeinated brew with the numbers over 1.7 times greater than the daily recommended limit of caffeine.

Food & Wine reports about Black Insomnia’s rise to the strongest cup, beating out Death Wish which has been touted the strongest coffee in the past. The South African-based coffee company that created Black Insomnia is happy to carry the title, even if their caffeine levels are not necessarily doctor recommended. They have even boasted that their coffee contains “dangerously high levels of caffeine.”

Black Insomnia’s caffeine content also goes way above and beyond the daily limit of 400 milligrams caffeine consumption recommended by doctors. But if all this doesn’t deter your from needing to try a cup of the world’s strongest coffee, you can now purchase a 16-ounce bag for $19.99.