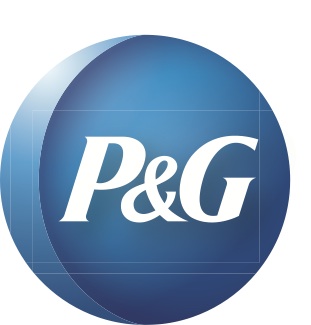 June 19 will be a big day in P&G’s history and we hope you can be part of it! You’re invited to the #EverydayEffect Twitter Party, hosted by @SheSpeaksUp and @PGeveryday.
RSVP to be eligible for the door prize by commenting on this post with your Twitter handle (Ex. @SheSpeaksUp)!

Twitter Party Topics
You’re invited to celebrate the P&G Everyday Effect! We’ll be talking about some of our favorite P&G brands and products, and how sometimes the little things in life can make a big difference.

Twitter Party Prizes*:
We're giving away a total of over $1,500 in prizes! Lucky winners* participating in the Twitter Party will be randomly selected to receive $100 Visa gift cards. You could win our grand prize, an iPad and a $150 Amazon gift card!

Tweet about the party and comment on the blog post for a chance to win a special party favor. 50 people will be selected randomly and notified via Twitter on Thursday June 20, 2013. You must be following @SheSpeaksUp on Twitter to be eligible to win!!

*Prize winners must have RSVP-ed via comments below and be participating in the discussion to win. Participants must be following @SheSpeaksUp on Twitter to be eligible to win. Open to United States residents only. One prize per winner. No purchase necessary. Twitter Party prize winners must complete a form with mailing details within 48 hours of the party. The form will be DMed if you win a prize.