this study does not surprise me at all. It makes perfect sense actually. They want to impress the man, and not seem "fat" by eating so much food. I'm going to be myself no matter what. I'm not going to starve myself just because Im with a guy. If he can't except that, well then to bad!! lol

It is true! When i go out with my boyfriend, (he is a huge eater) i rather watch him eat alot of food so i do not! lol. I do enjoy salads and often order them as my meal.......

I am not surprised by this, but I wouldn't have fallen into this category when I was in college - or any other time! I've just never cared about stuff like that. Honestly, I probably eat more when I'm out (with my husband or not) because it's different food than what I make at home and we don't eat out that often, so I take advantage of yummy food when I can!

When I am out with my husband and even when I was dating, I kept my portions small. I did not want to leave an impression that I was a large eater. When I am home now that is a different story. lol..

I am not suprised, but I personally just eat whatever it is I want. What is the point in making the guy think you survive on salads alone? You have to eat in from of him eventually!

no i eat a lot when im out with my husband idc what he or anyone else thinks. when i go out i like to eat good!

I am and am not surprised by this. I think it depends on who you are with. I actually feel like I have to watch what I eat with my female friends because they usually don't eat as much as me so I feel like I have to eat the same amount as them. With my male friends, they usually eat a lot so they don't really notice or care that I eat the same amount. If I was with a potential suitor then I can see the situation where I would not want to pig out in front of him.

I think that it might be a problem with lack of self confidence. I know that I have great self confidence and I really don't care what other people think as long as I am happy with myself. I do watch my portion control because of the fact that I do not want to gain a lot of weight, so whatever I can't finish I save for later or give to my husband to finish for me. My self confidence is one of the things that my husband says attracted me to him.

my friends are perfect examples of this! i have been with my boyfriend for 6+ years so im comfortable around him. If i dont eat a good portion he asks me whats wrong lol. But women tend to not want to give of this so called "impression" of eating a lot becuase guys have made woment feel that enjoying food is a bad thing and it means you are heavy ..so on.. but o well if there going to care about that the date is a waste of time anyways !

I've heard of this, but I guess I never really thought people actually did this. With me you see what you get. I don't put up a front at all. I'm small framed and I actually feel the opposite. I've always had people watching what I ate because if you are naturally thin most people (mostly women) who are eating with you or even at other tables asssume you are anorexic. Yes, I got asked this from strangers. So, I would not and do not order less for appearances. All my friends were shocked when we would go eat, because I eat a lot. I am not going to go to a restaurant order a salad, have people think I'm starving myself and then go pig out later because the salad wasn't filling enough...thats crazy!

I'm not surprised by this, it's actually annoying. Why starve yourself just to look and act feminine? I'm pretty sure the guy knows you're hungry and wants you to order a meal and not a half a cup of lettuce.

LOL This is funny. It does not suprise me at all. I have seen friends do this time & time again (or they tell me). It's more-so, so they don't look greedy or starving. As for me, I have thought about it, but I love food, so I get what I want, but I do tend to not get the messy items (like BBQ) so that I can, (for the lack of a better word) still look "cute".

This is actually really funny because it doesnt surprise me at all but im nothing like this.i'm 19, so sure the media has some affect on me but with weight not so much because i know that eating heallthy and not eating at all are completley different. but when i go out to eat with a guy i def. order whatever i want even if its more than him! haha but i do like salads too.

Hey I love my salads!!! Not just a blah salad that shouldn't even have the title salad but a really nice tasty one!!! You can have a little chicken breast on it too if you must!

I have to say that I'm not surprised by this, but then again, I've never went on a date and ordered a salad. I probably ate a few less calories if I was with some people who I didn't know very well, but people I am close with (male or female) know that I will eat what I want. These young'ens will learn when they get older that it doesn't matter what you eat or who you eat it with, but it's something that most of us go through as a young woman. 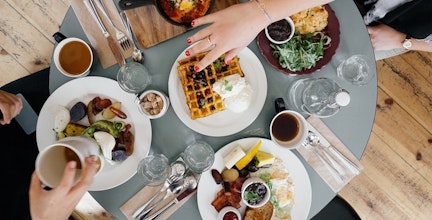 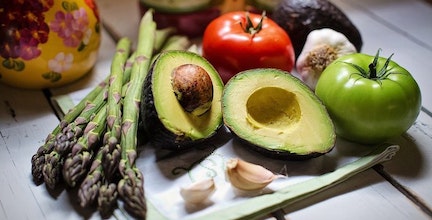 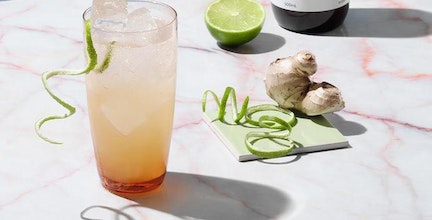 Bring Your Drinks to Life With These SodaStream Recipes 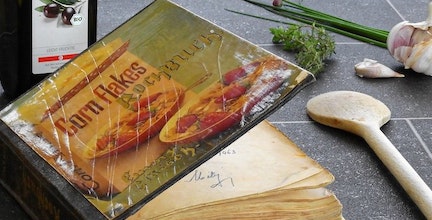 The Kitchen Staple Cookbooks We Can't Live Without 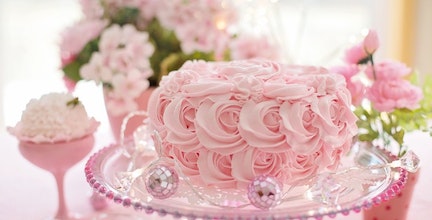 Valentine's Day Dessert, Recipes To Make in a Flash 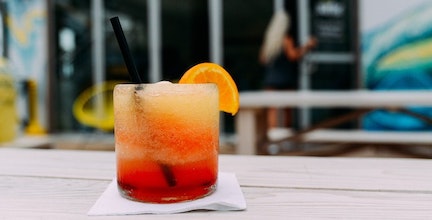 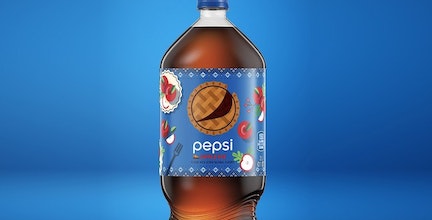 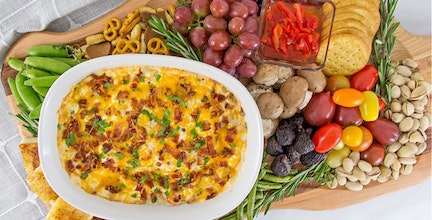 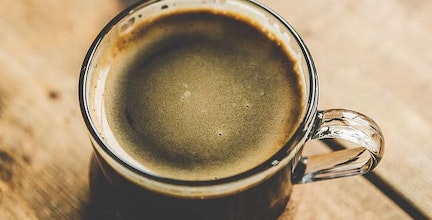 Hey Coffee Lovers, What Do You Brew?