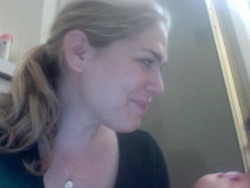 Founder and CEO of SheSpeaks, Mama to Zoe & Cayla and their 4 legged brother, Beckham!
www.shespeaks.com

Do Women Support One Another?

In a recent SheSpeaks survey over 63% of women told us that they do not feel supported by other women. Does this statistic surprise you? If women aren't supportive of one another, what can we do to address it?
Read

2015 Was An Amazing Year Because of You!

It's been an amazing year! In addition to the amazing brand programs, survey, sampling & product review opportunities, 2015 saw the launch of our own member powered video channel, SheSpeaksTV. We also forged new ground on amazing new platforms like Snapchat and Periscope.
Read 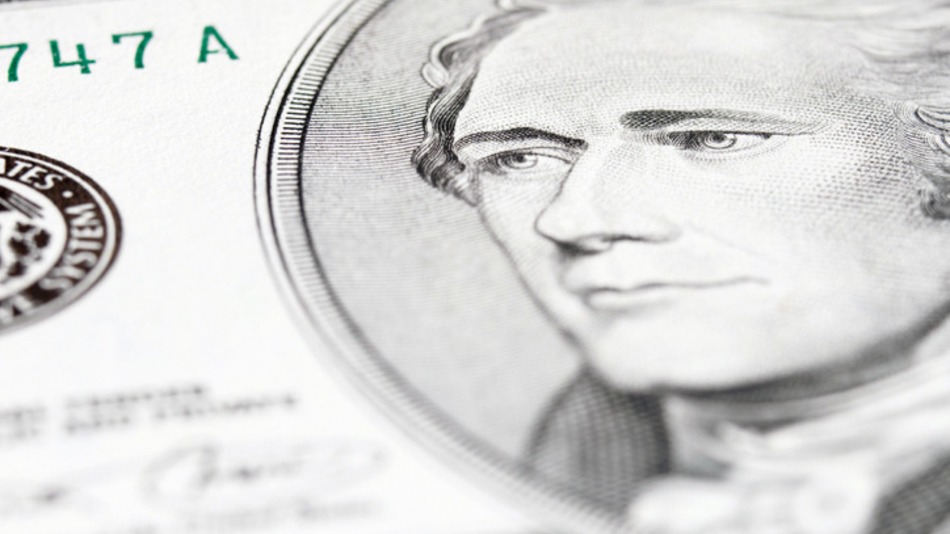 In 2020 a new $10 bill will be released featuring a woman alongside Alexander Hamilton. SheSpeaks members weigh in on which woman should grace the $10 bill alongside Hamilton..
Read

Feeding the Hungry With Dignity 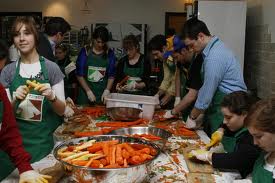 Masbia, an organization dedicated to helping feed New York City's hungry, has brought dignity and quality to those who need it most in their time of need.
Read

The Most Inspiring 16-year-old We've Ever Seen

A Gentle Dog Makes Friends With A Down Syndrome Child 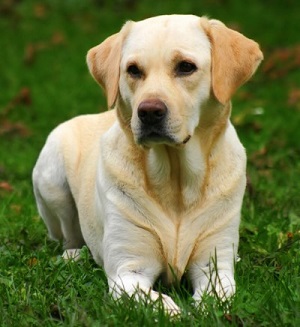 A moment that will warm your heart as a gentle labrador coaxes a child to play with him.
Read

Your rating: 5.0
Apr 16, 2021 : I have LOVED these cookies since I was a kid. They are a great combination of biscuit and chocolat… 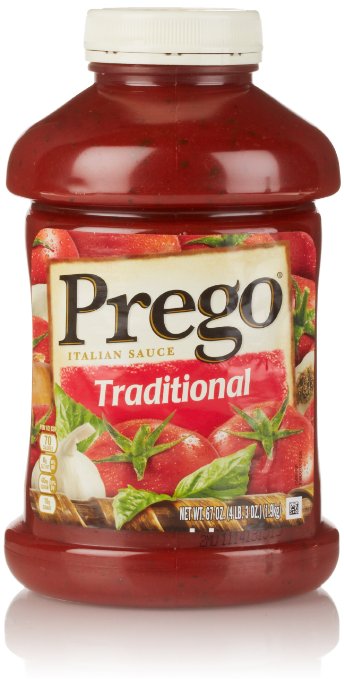 This member has not created any Recipes.