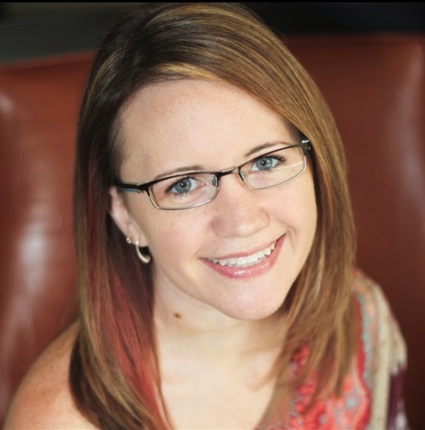 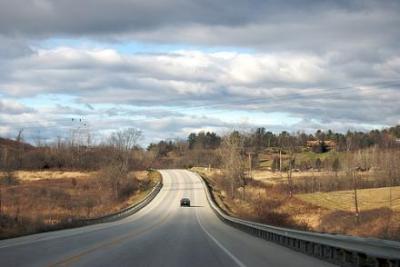 What is your must-have item to keep you entertained during your road-trips?
Read

Do Not Feed The Zebras By Hand

After visiting the Natural Bridge Wildlife Ranch we learned why you do not feed the zebras by hand.
Read

Tune in this Sunday evening, August 14th to the ABC Television Network for the 20th Annual FIRST championship, a worldwide science and robotics K-12 competition that celebrates technology with host will.i.am.
Read

Two and a Half Men Welcome Ashton Kutcher

Ashton Kutcher films his first episode of Two and a Half Men. The season premiere showcases the funeral of Charlie Sheen's character, Charlie Harper.
Read 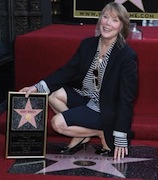 Sissy Spacek was honored with her Walk of Fame Ceremony on August 1st.
Read 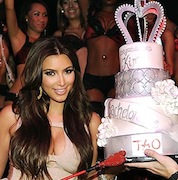 Kim Kardashian surprises her fiance at his bachelor party in Las Vegas. Are bachelor parties completely off limits for girlfriends?
Read

Kristen Stewart shares her experience with filming Breaking Dawn and the secret wedding shoot. Twilight Saga fans anticipate what the bridal gown will look like.
Read

Entertainment and Lunch on Limited Time

Dwan shares how to you can squeeze in a movie and lunch on a limited time frame by visiting your local Movie Tavern.
Read

Even Celebrities Go On Blind Dates

Celebrity Mila Kunis agrees to go on a blind date with a Marine that asks her to the Military Corps Ball via YouTube.
Read

This member has not created any Reviews.

This member has not created any Recipes.