It seems school and work are not the only places the dress code debate can begin. One Tennessee woman is still reeling after being kicked out of her own apartment complex pool when her one piece suit was deemed to be a dress code violation.

Mashable reports about 20-year-old Tori Jenkin’s experience when she was told that she would have to leave her apartment’s pool area for wearing a highleg one piece. Jenkins’ fiancee, Tyler Newman, took to Facebook after witnessing her ordeal at the pool. Newman gives all the details (including photos of the bathing suit she wore) of what led to Jenkins’ removal from the pool and the utter embarrassment and emotional trauma she has experienced since.

According to Newman, he and his fiancee were sitting by the pool with a few friends for about 3 minutes before Jenkins was informed that there had been complaints about her bathing suit and she either had to cover up with shorts, go change her bathing suit or leave the pool. Jenkins was in shock and decided to go to the leasing office to discuss the situation in a more private setting. The situation only got worse from there.

Newman explains, “In the office, the leasing consultant (who, for now, I will not name) insisted upon letting Tori take her picture to show "how inappropriate" her bathing suit was, and instructed her to look into a mirror at her own body. When my fiancée replied with "I know what I look like, I bought this myself, it's not a thong" the consultant told Tori that if she didn't have kids herself, she wouldn't understand. She was told that the leasing consultant wouldn't want her own kids around Tori.” 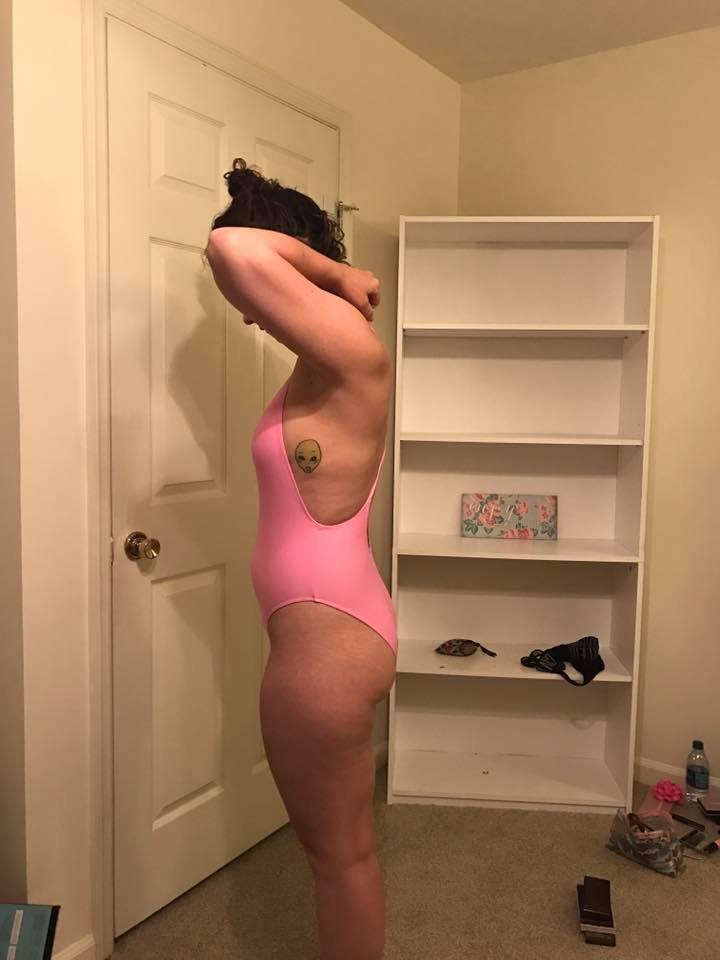 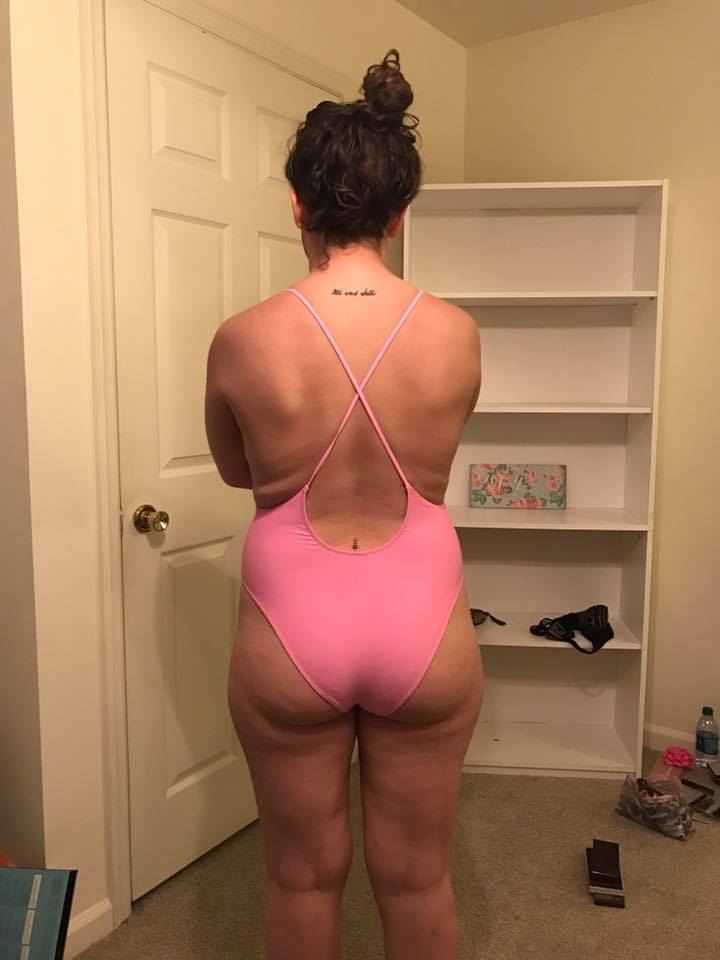 It was becoming clear that this was more about Jenkins' body than the suit she was wearing. Newman explains how the leasing consultant continued to body shame and harass Jenkins, “She was told that her body, because it's built more curvy than others is "too inappropriate" for children to be around. She was told "there are a lot of teenage boys in this complex, and you don't need to excite them."

The Facebook post has received thousands of comments in support of Jenkins and has helped to lift the young woman’s spirits. In her own Facebook post she responds to all of the support saying, “I'd just like to say on my own behalf that I'm really amazed by all of the overwhelming support I've received.” She adds, “Being distracted by friends and work and your wonderful comments have made this process a whole lot easier.”

What do you think of this woman’s experience at her apartment’s pool?

Do you think she was dressed appropriately?

Whoever she was speaking to at the leasing office should be removed from their position, immediately. THAT is what is so inappropriate, was their behaviour! That one piece is FINE. I have worn two pieces and a one piece even more revealing myself, with the manager of my complex's leasing office several feet away! And have NEVER seen anything like this happen, because our leasing manager is awesome and incredibly reasonable and a DECENT HUMAN BEING. I can't believe something like this happened over a one piece bathing suit, people are seriously LOOKING for reason to get bent out of shape these days.

What a horrible experience to go through!