Rich In Wealth, Rich In Worry 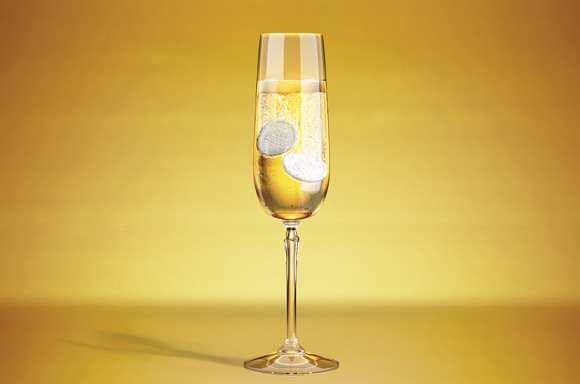 If you ever dreamed that being rich would solve all your problems and allow you to live out the rest of your life as a resident on cloud nine, you may be surprised to hear how unsatisfied some of the wealthiest people in the world really feel.

So, what do these uber-rich families have to gripe about?  Surprisingly, many of them report that they have money worries. Most of the respondents confess that they do not feel financially secure and would need at least 25 percent more wealth in order to satisfy a sense of security.

But we’re not talking about your average “comfortably living” rich person here. The Atlantic recently published some of the findings from the Boston College study, “The Joys and Dilemmas of Wealth,” that focused mainly on households with $25 million in assets.  Of the 165 respondents, the average person’s networth was $78 million, with 2 of them reporting to be billionaires.

Love, work, and family were also major sources of anxiety for the super rich.  They feel that many of their relationships they have with others are superficial and contingent on gift-giving.  Many also worry their children would become “trust-fund brats” when given their inheritance or end up resenting parents who give their wealth to charity.

What do you think of the study that reveals the super-rich are often unhappy with their lives?

Do you think money can make a person happier?