Wanna be the star of your kitchen? Then make some Mamalaya. It's my little take on Jambalaya  but with a milder, savory flavor and stick to your bones goodness that even the pickiest of eaters will love.

It's been a few years, but I'm finally beginning to get my son to eat rice again.  I mean this kid was so disgusted with rice at one point that I actually thought something was wrong with him.   But I soon realized it was no different from his disdain for mac & cheese, eggs, tomatoes, salad, orange juice or any other stuff that made me question whether my son was actually mine. So I came up with Mamalaya and it's a hit!   I mean plates are being wiped clean!  I believe the key to getting my baby to like this is the fact that I use Yellow Rice as the main ingredient, instead of "boring" white rice.

Remember, you can substitute or add whatever you like to this, but if you want to taste the full goodness, the tasty glory of this dish, then please don't change a thing...just go with it.   You'll thank me later.

Begin cooking your sausage over med/high heat. Stir often. When sausage is just about done, add your onions & scallions to the pan.  When the onions begin to turn clear & your sausage is fully cooked, remove the pan from the heat & set aside. 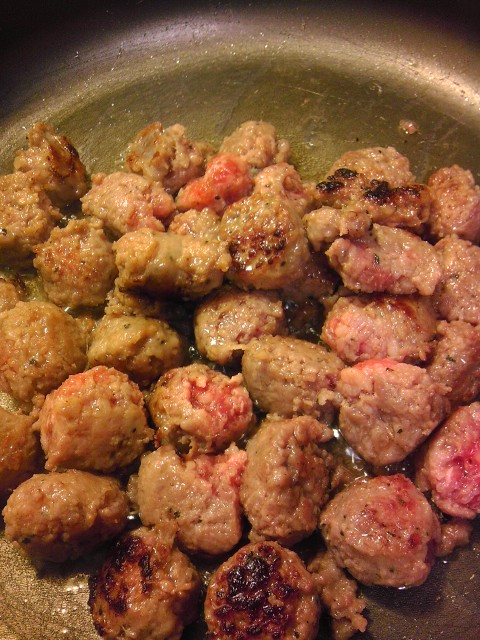 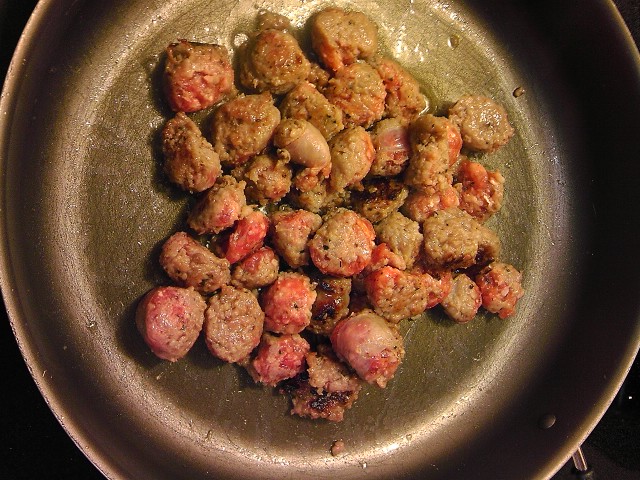 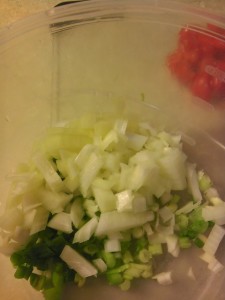 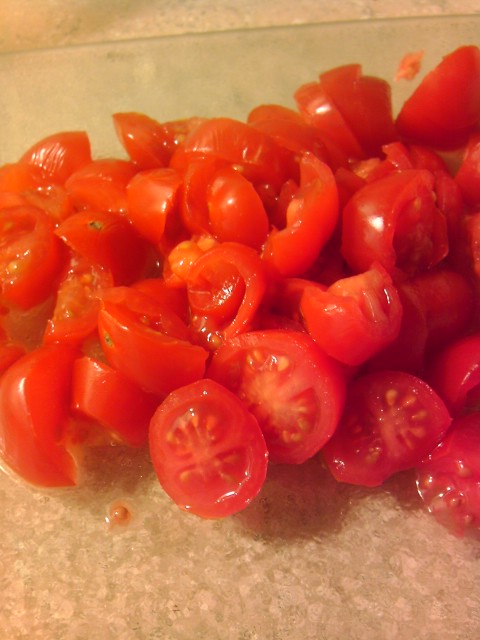 Now pour in your Rice and 2 cups of Chicken Stock, stir.   Add 1 cup of water, stir again and allow everything to come to a rolling boil. 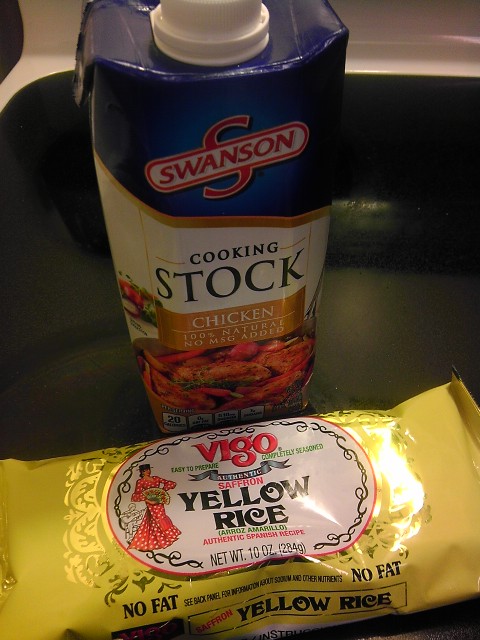 When pot has reached boiling point and everything is all bubbly and smelling heavenly, cover tightly & reduce heat to a low simmer. Let rice cook for about 25 minutes or until it reaches your desired tenderness. 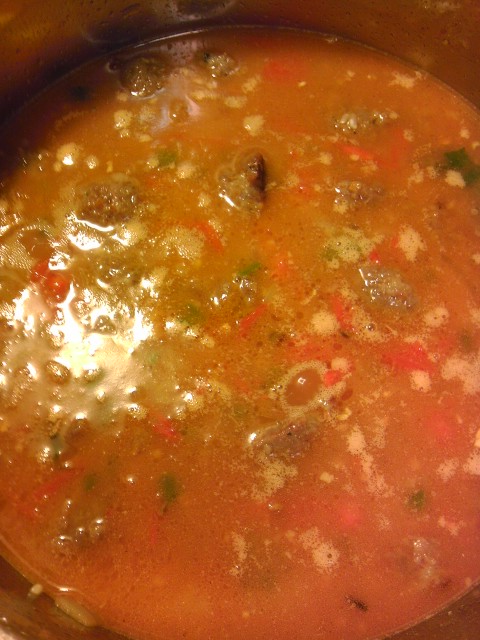 *Tip - if after 25 mins your rice isn't tender enough for you, just add a tablespoon or 2 of water, cover tightly and let cook for an additional 5 mins over low/med heat.  Don't open the lid, Leave the lid on tight until dinner is ready.   Now you can eat this as a 1 Dish Meal or pair it with a Veggie.  It doesn't require any extra seasoning because the flavor is already awesome.  My favorite pairing is with ChiChi's Sweet Corn Spoonbread & Garlic Butter Brocolli. 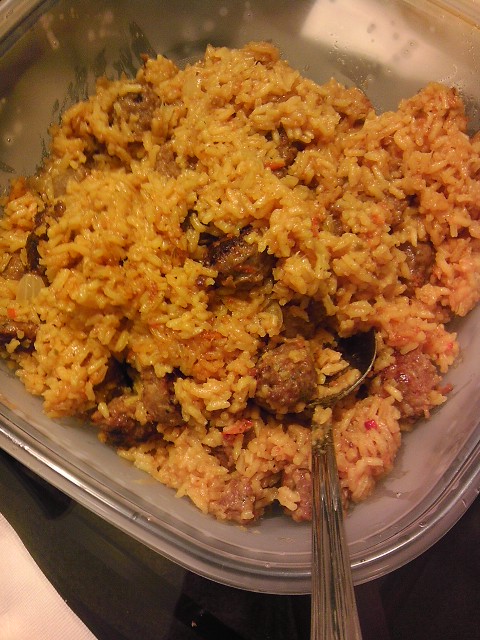 Cool Off With These Warm Weather Beverages

Holiday Gift Ideas For the Chef in Your Life