Mistakes, Parenting and the Law 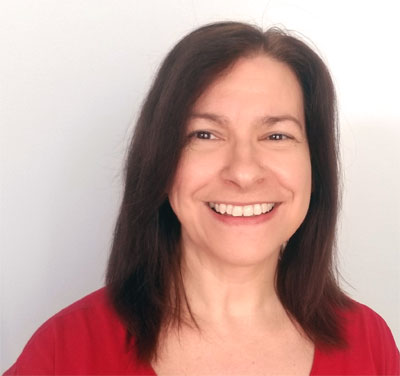 I recently article from a parenting site, Free Range Kids, about a woman in Delaware who put her 3 year old down for a nap, and then she took a nap.  While she slept, the child got up, opened the door, and wandered out into the street. The mother was not even aware that the child was able to get out.  Accidents happen, right? Not so fast.  After the child was found by the police, the mother was arrested and charged with child endangerment.  Simple Justice, a New York criminal defense blog, took a look at the issue and wrote a great post about nature of human error, and the responses to the Free Range post – including legal professionals who thought arrest was the proper course of action.

As a community, where do we stand on a situation like this? Is this a case of overreaction, or was the punishment fitting for the … incident? Certainly we want to protect children and keep them safe when they cannot do that on their own, but it seems harsh to me to impose this type of judgment on a parent.  Parents really only have on-the-job training, and while it’s true that your first mistake can be your last, until humans become “perfect”, mistakes will happen.
I thought about this over the weekend, and I understand why people (and even some of the commenters) agree with the punishment.  Here are some reasons why “arrest” seems like a good idea:

That last point has created something of a conundrum. We want our children to get ahead as early as possible, but we still need locks on doors, guards on windows, and fences around our yards. This must really be confusing to a child who has to navigate an untold amount of dangers in the world, and even more so to a parent trying to balance all of this.

Since I have a child with autism (kids with autism tend to wander), we have numerous locks and gates in place, a security system on all our first floor doors and windows, and a 6 foot fence with a double lock around our backyard.  Our home is like Fort Knox, and we’ve learned the fine art of sleeping with one eye open.  Still, I wonder, when I go to the bathroom, or get something I need upstairs, is it enough to prevent an accident?  What if something happens to me, like a migraine or a bad cold and I can’t as easily prevent…the unthinkable? Can I imagine every single scenario in which my kids might possibly be hurt or put in danger and prevent it?

Of course, I can’t.  I think any caring parent is as diligent as they can possibly be, and laws that prosecute accidents are a waste of time and money.  Children grow in ways and at times that we don’t always expect, and as parents, we can often only see one or two steps ahead.

What is your take? Do we punish parents to scare them into being more restrictive, or let them go and risk endangering more children?