Will you be watching the Oscars this Sunday? Join us to live Tweet the Oscars from 8-9 p.m. EST! We'll be asking fun trivia questions, and you could win one of our great prizes.

What do you think about star Neil Patrick Harris hosting for the first time, taking over from Ellen DeGeneres? We think he'll be pretty great, as well as the broadcast's line-up. Confirmed hosts include David Oyelowo, Jennifer Aniston, Sienna Miller, Ben Affleck, Jessica Chastain and Naomi Watts and performers include Adam Levine, Anna Kendrick, John Legend and Jennifer Hudson.

We'll be live Tweeting during the second hour of the Oscars, from 8-9 p.m. EST. Here is everything you need to know:

Rules*: No RSVP necessary to play. Prize winners must be participating in the discussion to win. Open to United States residents age 18 and over. One prize per winner. No purchase necessary. Winners will be chosen randomly. 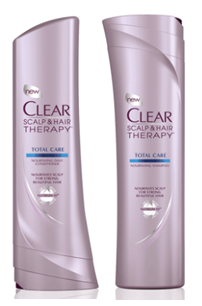 After the hour of trivia we'll continue to live Tweet during the ceremony, so stick around with us on Twitter.

See you on Sunday night!

Looking forward to it!! @niki4nu

This is going to be fun! @sweetmatcha rsvp

RSVP @MomsHaloedHorns See You At The Party! :)

The Perfect Tea For Every Mood