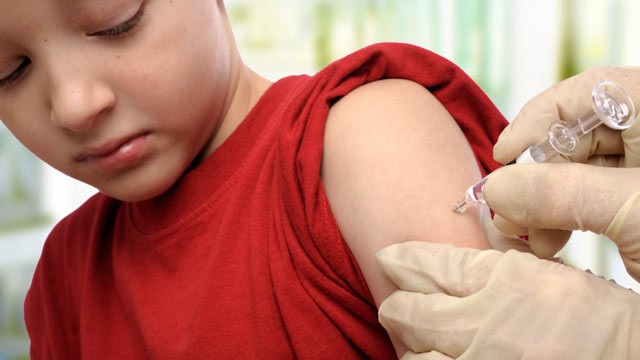 The human papillomavirus (HPV) vaccine has seen its fair share of controversy over the last few years. One of the reasons some took issue over the vaccine that inoculates against the human papillomavirus (which can cause some serious health risks including genital warts as well as mouth, throat, and cervical cancers) was because it was only recommended to girls between the ages of 11 and 21-years of age and not for boys.

Another controversy over the vaccine was the question of why young children should receive a vaccine to prevent a sexually transmitted virus when they are too young to be having sex. This controversy could possibly be quelled too since according to research, the vaccine is most effective when received between the ages of 11 and 12 because this is when antibody production is the most effective.

What do you think of the CDC’s new recommendation that boys also receive the HPV vaccine?

At what age would you choose to have your young children receive this vaccine?