Women have been using mascara for over a century to create the illusion of darker and longer eyelashes.  Now it seems we have something new to add to the cosmetic arsenal that will make long lashes a reality rather than an illusion.  The FDA just approved a prescription medicine called Latisse that is said to lengthen eyelashes dramatically in a short amount of time.

The way Latisse was created was sort of a happy accident.  Patients began realizing that the eye drops they were being prescribed for glaucoma were also making their eyelashes grow.  It turns out a compound in the eye drops, called prostaglandin analogs, was responsible for the hair growth.  Doctors soon began prescribing the glaucoma medicine to patients specifically for the purpose of lengthening their lashes.

Women who are prescribed Latisse by their doctors will use a wand to apply the liquid medicine to the edges of their eyelids.  The prescription drug costs $120 for a one-month supply.  Dermatologist, Dr. Victor Narukar, told ABC News that he expects the drug to do very well with women.  He said, “Very much to my amazement, the number one issue around the eyes that women are often concerned by are thinning eyelashes.”

After hearing about a new drug being prescribed for such a cosmetic purpose, many women will immediately wonder about possible side effects.  There is one side effect being reported about that could be potentially serious to some.

Glaucoma specialist, Dr. Andrew Iwach has warned, “In some patients there can be a change in the color of the iris.”  Apparently, this side effect happens more often in people with lighter color eyes.  None of the patients in the clinical trial reported this side effect, which may be because Latisse is not supposed to go directly into the eye, but just at the edges of the eyelid.

The clinical trial was considered a success proving the drug makes eyelashes a good deal longer and thicker.  Almost 80 percent of the subjects involved in the study saw significant increases in eyelash length, fullness, and darkness after 16 weeks.  Dr. Narukar reports that women will see full growth within six to eight weeks after using the drug, at which point they may even have to trim the lashes to shorten them.

What do you think of the new drug being prescribed to lengthen lashes?

Is this something you would ever consider talking with you doctor about?

You can view the ABC News story about Latisse at http://abclocal.go.com/kgo/story?section=news/health&id=6607286

I really need to try this! My lashes are horrible!!!!! They are short and not that dark at all. I use mascara on a daily basis. :(

I would love longer lashes and agree that the cost is a little steep, but the cost of getting eye lash extensions is also pricey. Wouldn't mind trying it.

Oh yes that is the first thing I look at when I meet someone, their eyelashes (sarcasm). This is the most rediculous idea that I have seen so far. Eyelashes, are you serious? Give me a break. I am not that superficial!

This is really ridiculous and you know they spent an exorbitant amount of money on research alone. How about putting that money towards a cure for cancer, diabetes, heck even the common cold.

i think when we get to the point where were spending 120 on eyelashes ON TOP OF what else we spend on cosmetics..i dont really think its worth it ..UNLESS you literly have no eylashes ..like my aunt. Then maby its worth investing. If you have medium lenght eyelashes..maybe spend money on a really good mascara?

I have dark brown eyes so I'm not concerned about the side effect! :) Can't wait to try this product!

I think, "Sure, why not?". Alot of women would really like this idea. I dont think I would spend that much just to make my eyelashes longer, but I'm sure alot of people would.

That's not cheap.. You could just buy an eyelash curler or something.

I'm in my second month of using Latisse and love the results. I haven't had any side effects and already am enjoying my new fuller and significantly longer lashes.

I would not use it. Please, we don't know enough about long term effects. What will happen in ten years. A change in the color of the iris? Are you crazy. They couldn't pay me to try it!

If I want long eye lashes..I will do what I have been doing for years buy them for $3.79 I put them on when I want them, I have demi for everyday and flirty for dress days. Then there is days I just use mascara. To me is the best bet abd this id for a person who have little eye lashes.

These products work. However, you will need to continue to use the product if you want to see your eyelashes remain long. Once you stop using the product, your eyelashes will return to your normal length through vis-a-vis hair growth cycles.

I'd love to try this!

OMG yes!! I would love something to make my lashes longer, they are tiny! I would wait until it has been proven pretty safe, though.

I would love to know how many people were prescribed the glaucoma meds "off-label" prior to FDA appoval of Latise.

Glow Up With These Collagen Supplements and Moisturizers

These Skin Care Products Work While You Sleep 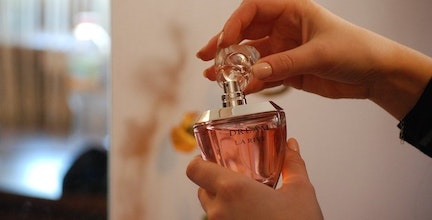 Our Favorite Scents That Just Scream Spring and Summer 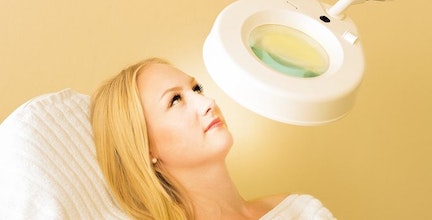 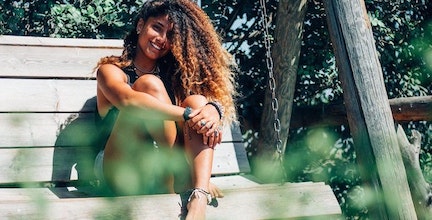 Best Products For All the Girls With Curls and Waves 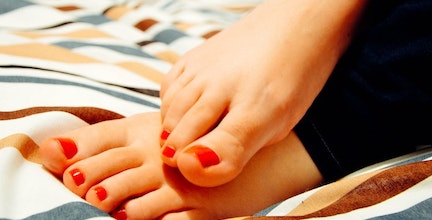 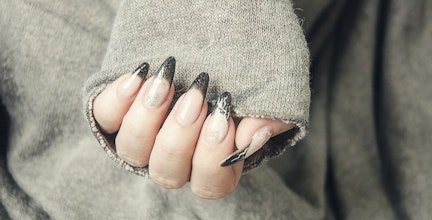 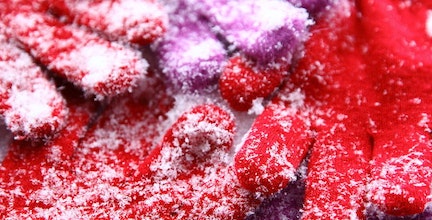